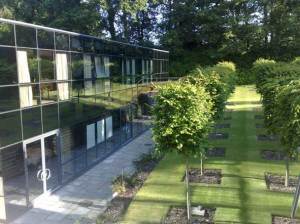 For a while now, I have been thinking around the notion of ‘serendipitous rigour’ – which might at first sight appear to be a contradiction in terms.  However, sitting in the luxurious wasteland of the New Forest at the EPSRC Think Free retreat, I have discovered that others are also grappling with this notion.

So, herewith some interconnected  thoughts:

By encouraging the promulgation of serendipitous rigour, we may be able to escape the shackles and confines of our sterile academic milieu, and develop new concepts and practices that could make the world a better place

2 responses to “… on serendipitous rigour”